Faith and the Science of Coping with Crisis

Stay-at-home and social distancing orders have radically altered the comforting rituals of worship and other routines of religious communities. But people continue to use their faith for coping—and science, including social science, can shed light on the role of faith in managing the stress we feel.

“Religious coping” has been a topic of psychological, sociological, and medical research for three decades. How does one utilize the beliefs, rituals, community, and other resources of faith to handle challenging situations such as a health crisis? This short essay can’t tackle every aspect of this question, but I can highlight a couple of intriguing facets of this intersection of faith and science.

Stressful situations increase the use of religious coping, as part of what is called the “stress mobilization effect.” But not all coping is equal, and science categorizes how we handle situations based on efficacy.

Before I discuss any of this social science research, it is important to remember three things: the results are usually based on self-reporting; correlation is not causality; and how researchers choose to define religious beliefs or practices has a large effect on the outcomes.

“Positive religious coping” occurs when religiosity (spiritual beliefs and practices) benefit psychosocial adjustment to a crisis. In positive religious coping, people seek and feel a closer relationship with God or a spiritual connection to others. This kind of coping has been associated with an increased quality of life among people facing long-term challenging circumstances. Often faith and religious practice are correlated with physical wellbeing, psychological health, existential assurance, and a sense of support.

Others feel they have so much faith that they ignore health directives on the presumption that the Holy Spirit will protect them.

But not always. “Negative religious coping” occurs when people experience increased distress or greater risk that seems to be associated with their religiosity. For example, a crisis such as Covid-19 can cause some people to lose faith or experience a strained relationship with the Divine. As we’ve seen in the news, others feel they have so much faith that they ignore health directives on the presumption that the Holy Spirit will protect them from the virus.

Social and medical scientists attempt to determine how religious experience affects people’s wellbeing; they’re not trying to offer theological advice. Yet, the results can feel like a challenge to faith, such as with the power of prayer. Most believers obviously consider prayer a good way to respond to a health crisis. However, in research by Gerhard Andersson in 2007 and Amy Ai, et al. in 2008, the practice of prayer was correlated with negative emotional and mental health outcomes in people who were attempting to cope with chronic pain and open-heart surgery, respectively. 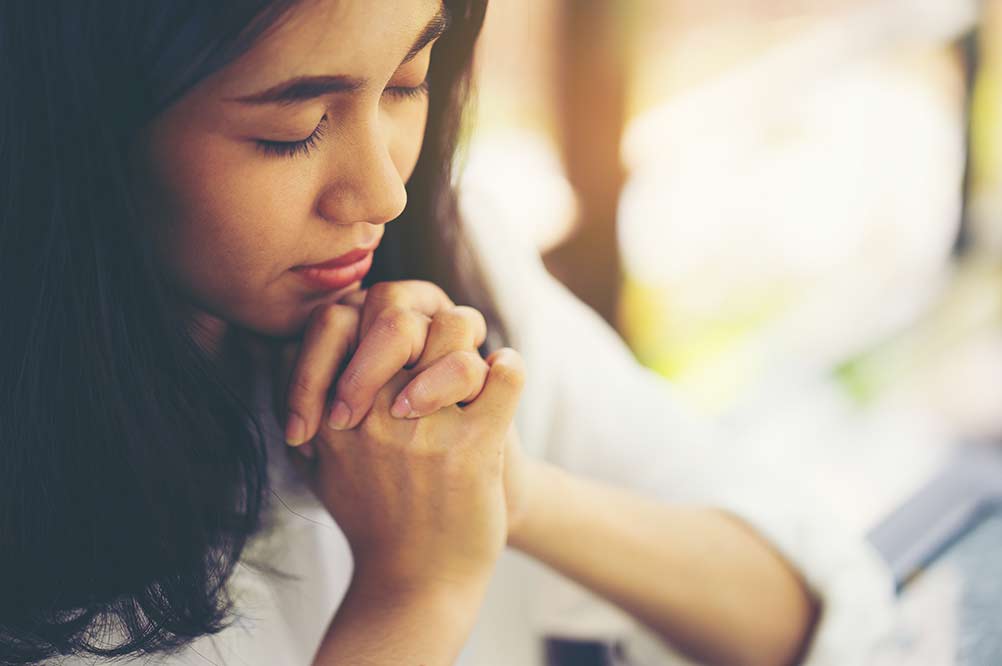 Many other studies have shown that prayer is associated with coping well. How do persons of faith reconcile the inconsistent results of scientific research? Certainly, many of us would differentiate certain types of prayers from others. In Luke 18, Jesus draws a distinction between the humility of the tax collector’s prayer and the hubris of the Pharisee’s. Regarding prayer in times of crisis, we can make a distinction between prayer that accepts personal responsibility for one’s wellbeing versus prayer that abdicates this responsibility. The former is religiously motivated activity that will more likely aid coping with a life-or-death crisis. As someone noted in social media, Noah built and lived in the ark; he didn’t jump in the water to prove his faith.

Researchers often try to make sense of conflicting studies about religious coping by utilizing secular understandings of positive outcomes. One psychological concept that is central to coping with stress is self-efficacy, which is defined as belief in your ability to act in ways that have a desired outcome. In other words, a person with self-efficacy in a stressful situation believes that that they can cope effectively. Studies consistently show that self-efficacy is one of three critical factors in resolving a crisis, along with social support and prior (self-defined) effective experience in handling challenging circumstances. Persons with strong self-efficacy tend to show less anxiety and adjust more effectively when faced with threats to health.

A 2014 study by John E. Pérez and Amy Rex Smith examined persons for whom faith is a primary motivator in their lives – “intrinsic religiousness,” in psychological language – as to whether they had self-efficacy in coping with cancer. This study compared two styles of intrinsic religiousness to investigate which one correlates more strongly with coping: active surrender and passive surrender. Active surrender was described as “an individual’s attempt to manage what is possible, and then relinquish remaining control to God.” Passive religious deferral is “submissively waiting for God to control the situation.”

The results were rather clear scientifically. Active religious surrender was strongly significantly associated with self-efficacy for coping with cancer. Passive religious deferral, simply waiting for God to control the situation, slightly predicted lower levels of self-efficacy. And perhaps most startling: in this study of cancer patients, pleading for divine intervention, such as miraculous healing was strongly negatively associated with emotional well-being.

I don’t think this finding is an indictment on praying for miracles, but perhaps it reinforces the Biblical tradition – Elijah and the widow at Zarephath is one of the best examples – that faithfulness to God includes utilizing the gifts that God has already given us, even when we’re not sure that they will be adequate. Science might be implying that our religious and spiritual practices should not be completely passive. God has given us agency and many resources; we’ll have more confidence that we can handle the current Covid-19 disaster if we make use of these blessings. 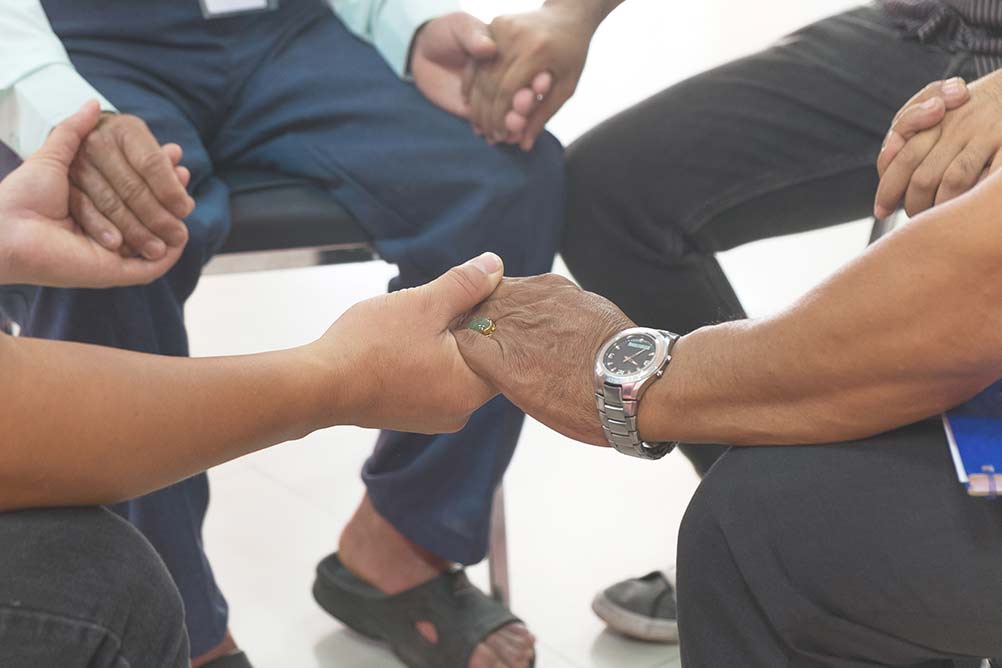 One final matter that is particularly interesting to this practical theologian is that self-efficacy has some similarity to how I define faithfulness: acting in accordance with one’s beliefs based on a relationship with transcendence in ways that create flourishing. There is certainly a complex relationship between faith in God and confidence that one can handle a difficult situation; we’ve all known people who have one and not the other. But if active religious surrender encourages self-efficacy perhaps our faith would be strengthened by actively addressing what we can and then consciously surrendering to God the many things we can’t control.

If only faithfulness were as easy as writing about or researching it in these days when we seem to have less control than ever. Prayer to have greater self-efficacy and faith would seem to be fitting.